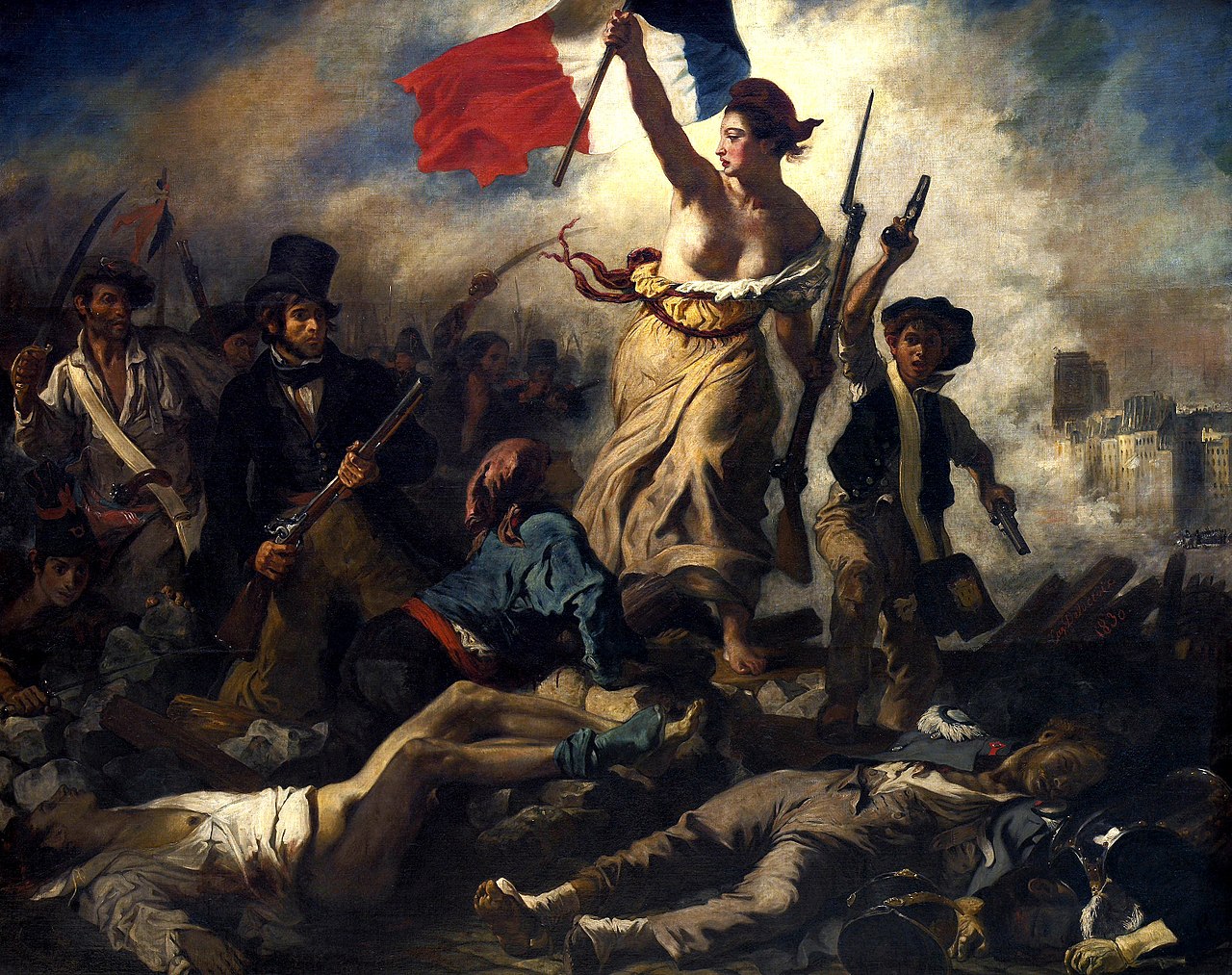 Featured photo: (“Liberty Leading the People” by Eugène Delacroix, 1830)
Happy Bastille Day! The Storming of the Bastille, a medieval prison in Paris, on July 14, 1789 was the pivotal turning point in the French Revolution. The 19th century Romantic artist Ferdinand Victor Eugène Delacroix memorialized France’s new beginnings with his work “Liberty Leading the People” (1830), in which the allegorical figure of Marianne —a personification of French independence— carries the French national flag while leading a group of citizen freedom fighters in the pursuit of liberty, equality, and fraternity. As we get closer to this day of remembrance, we raise a glass to those who fight to protect our freedoms, our equality and our rights. This Bastille Day, Celebrate Independence with Guillotine Vodka®. 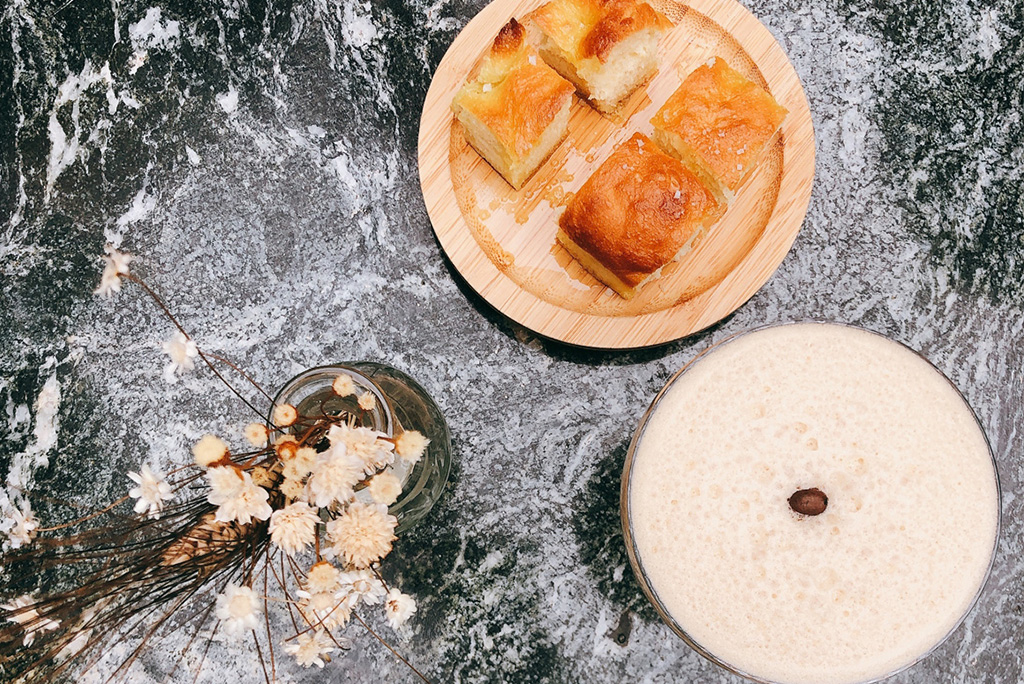 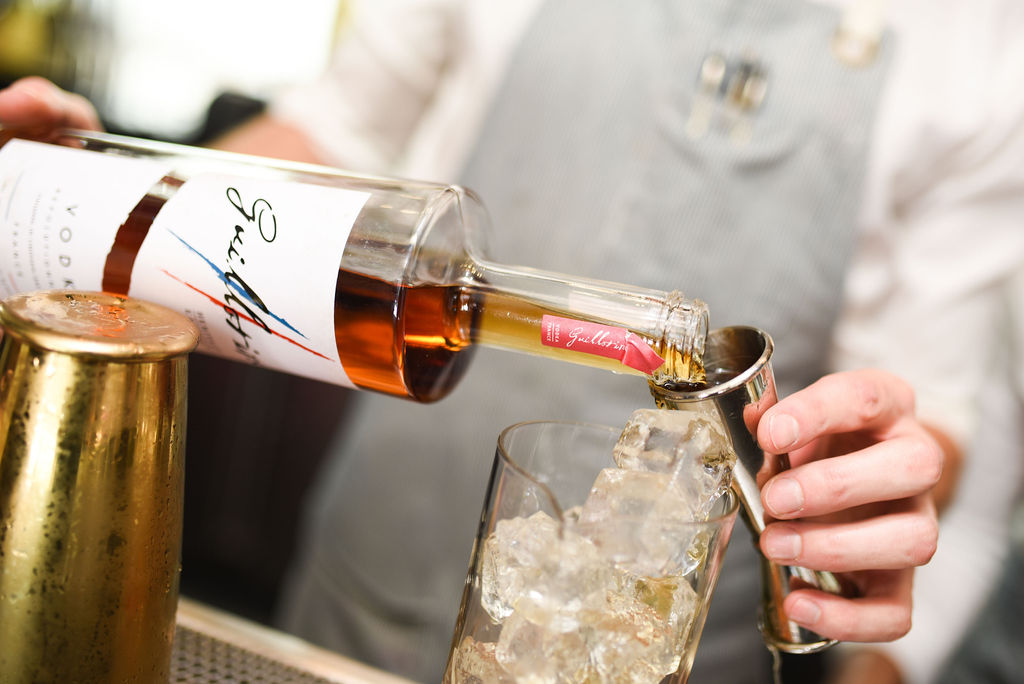 (Photo by Carly Otness)
Made in a 100-year-old distillery using a mix of ancient methods and modern savoir-faire, Guillotine Heritage Barrel-Aged Vodka is the perfect way to top off your holiday. With stunning hints of woody smokiness balanced by light notes of vanilla and spices, this unique vodka offers an exceptional taste whether served neat or on the rocks.

For those still indoors and in need of some home-based entertainment, check out Cheers + Charcuterie for excellent tips on creating masterful charcuterie boards that enhance the flavors of our Heritage.

If you’re able to venture out to celebrate Bastille Day festivities, here are some options: Socially distance at a local bar in your area and request a cocktail made with Guillotine Vodka®; if you find yourself in Versailles, make a stop at the very chic l’Orangerie de Monsieur, and order the Tehri filet de boeuf “tigre qui pleur” or the Feuilleté de tourteaux along with one (or two) Heritage cocktails. Bon Appétit and cheers to freedoms that never age!

To find a store or location near you, check out our Store Locator.