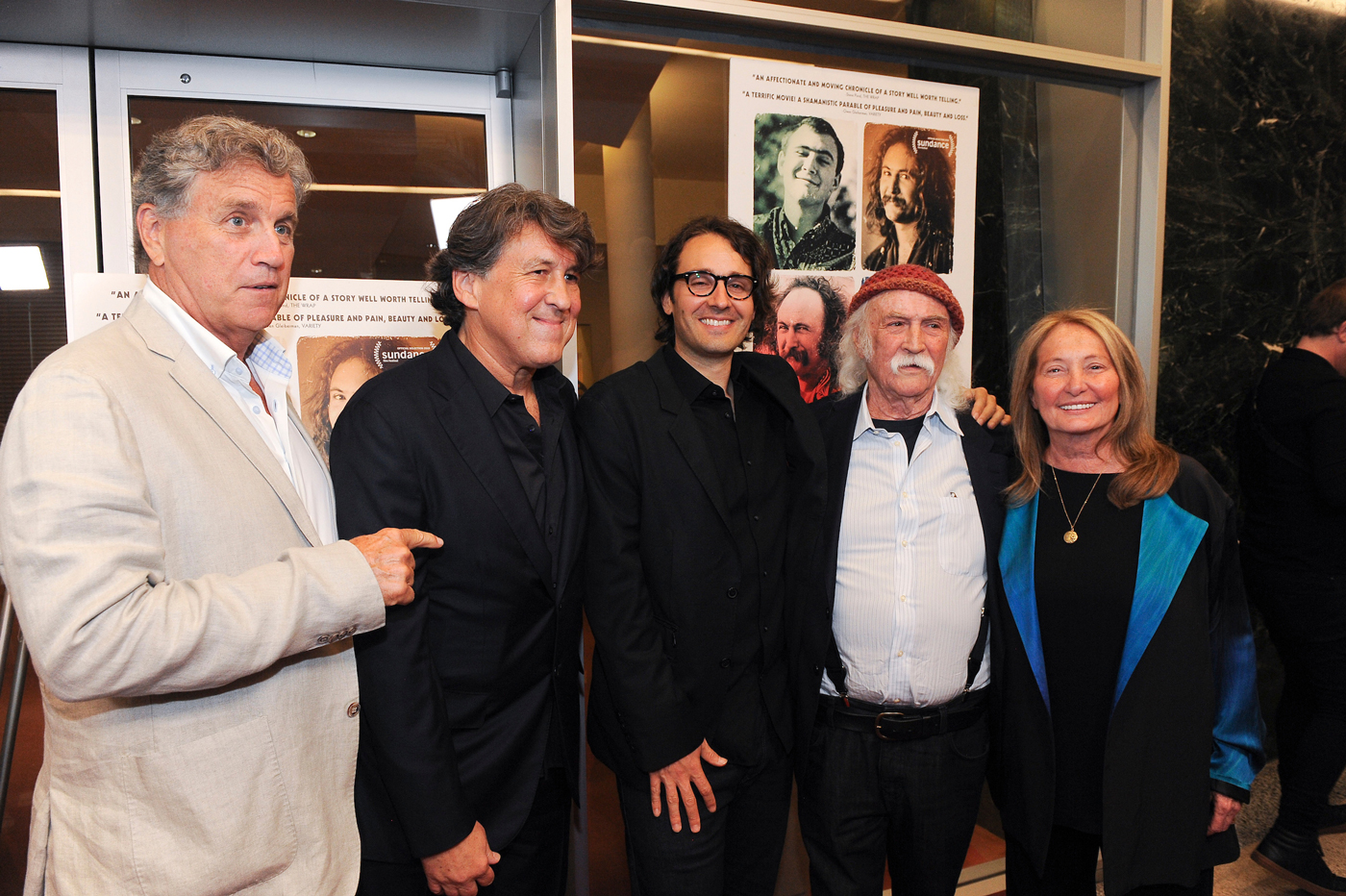 On the night of July 18, 2019, a private screening was held in Hollywood’s prestigious performing arts theater Linwood Dunn Theater for David Crosby’s never-before-seen documentary “Remember My Name.” This Sony Pictures Classics, BMG, and Vinyl Films documentary, unveiled the personal and professional life of Crosby. Talent of the film such as Crosby, producer of the film Cameron Crowe, and director A.J. Eaton, made a special appearance and spoke on behalf of the film. The screening was then followed by hor d’oeuvres and specialty Guillotine crafted cocktails. 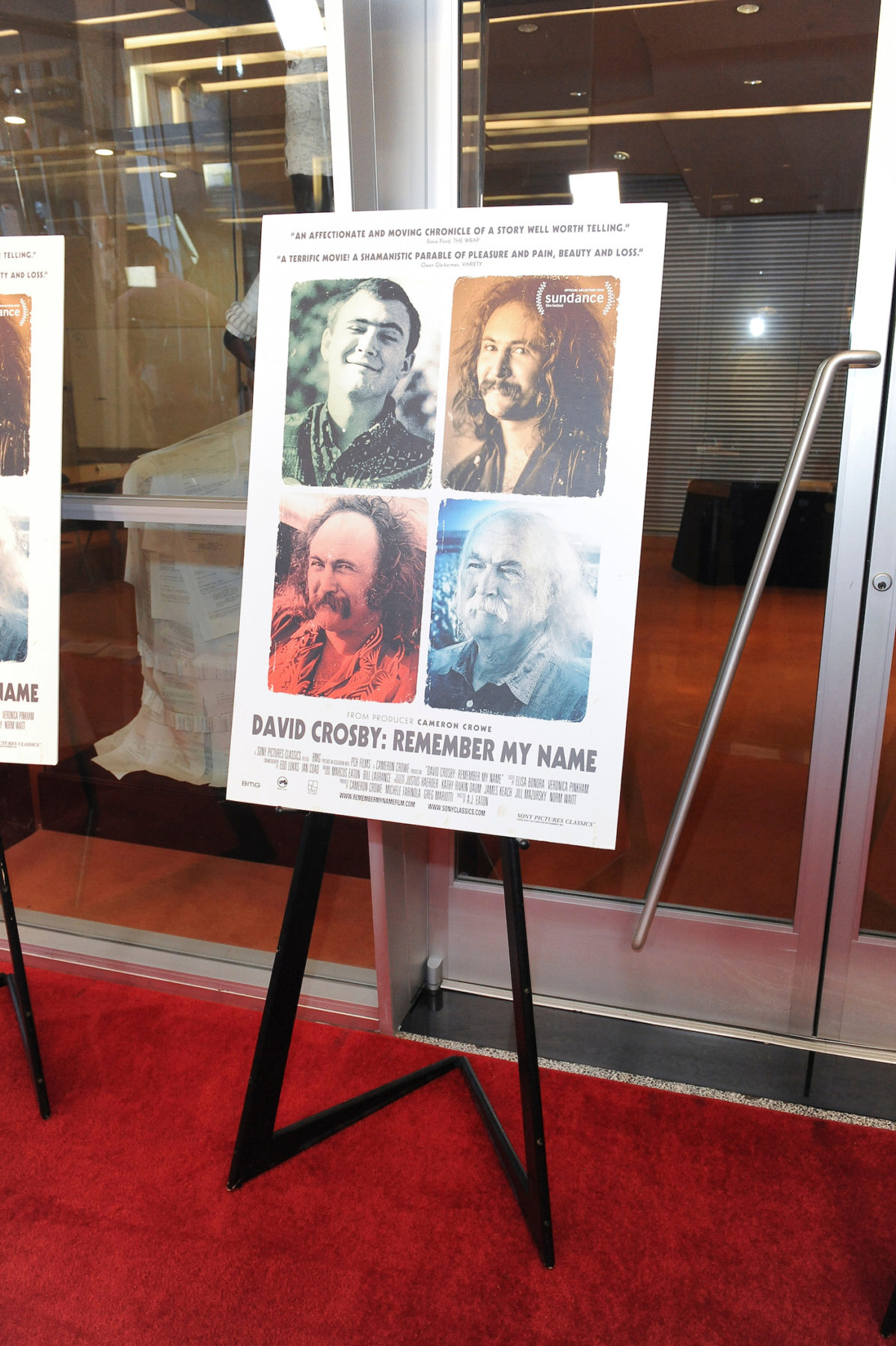 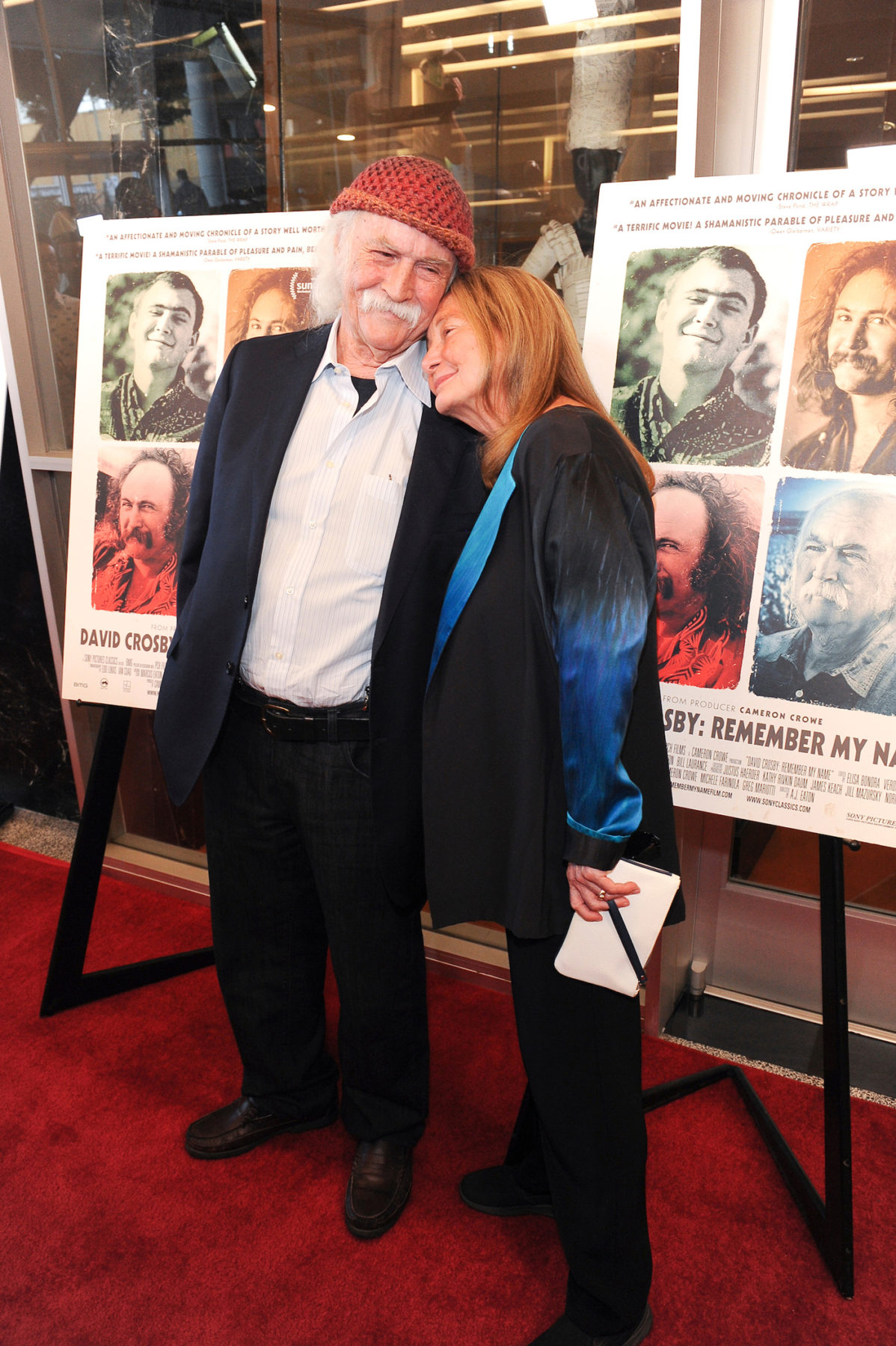 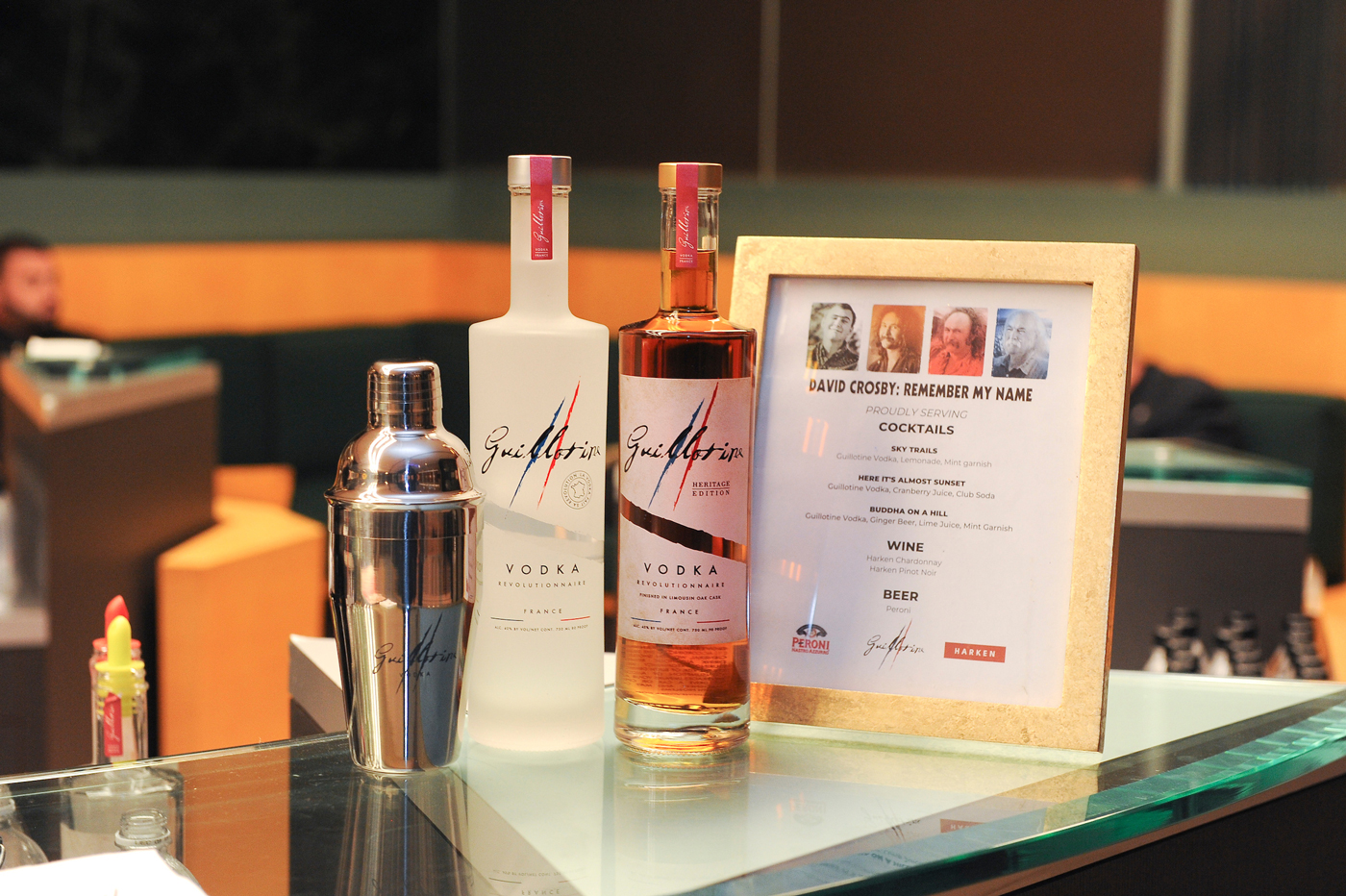 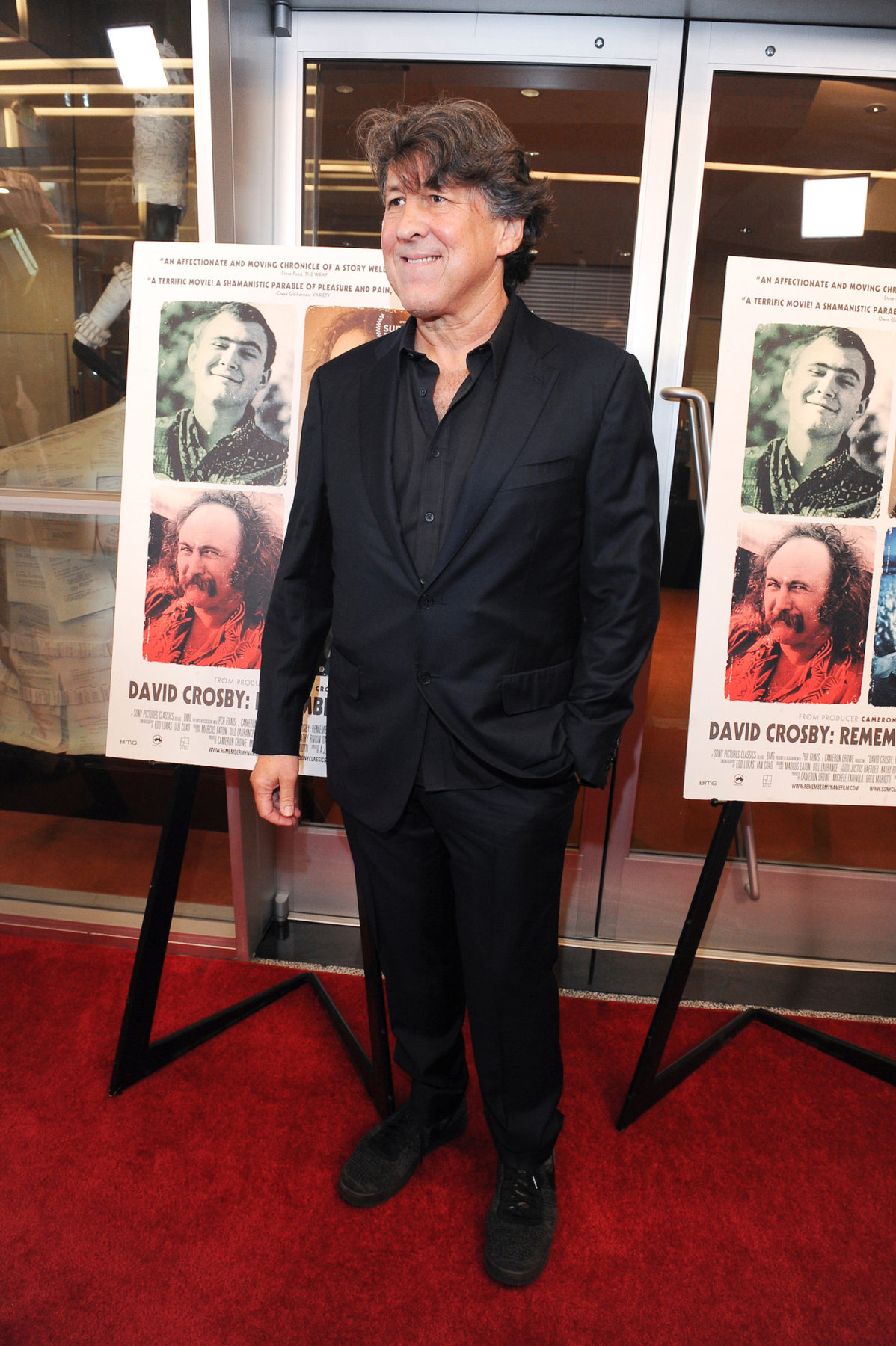 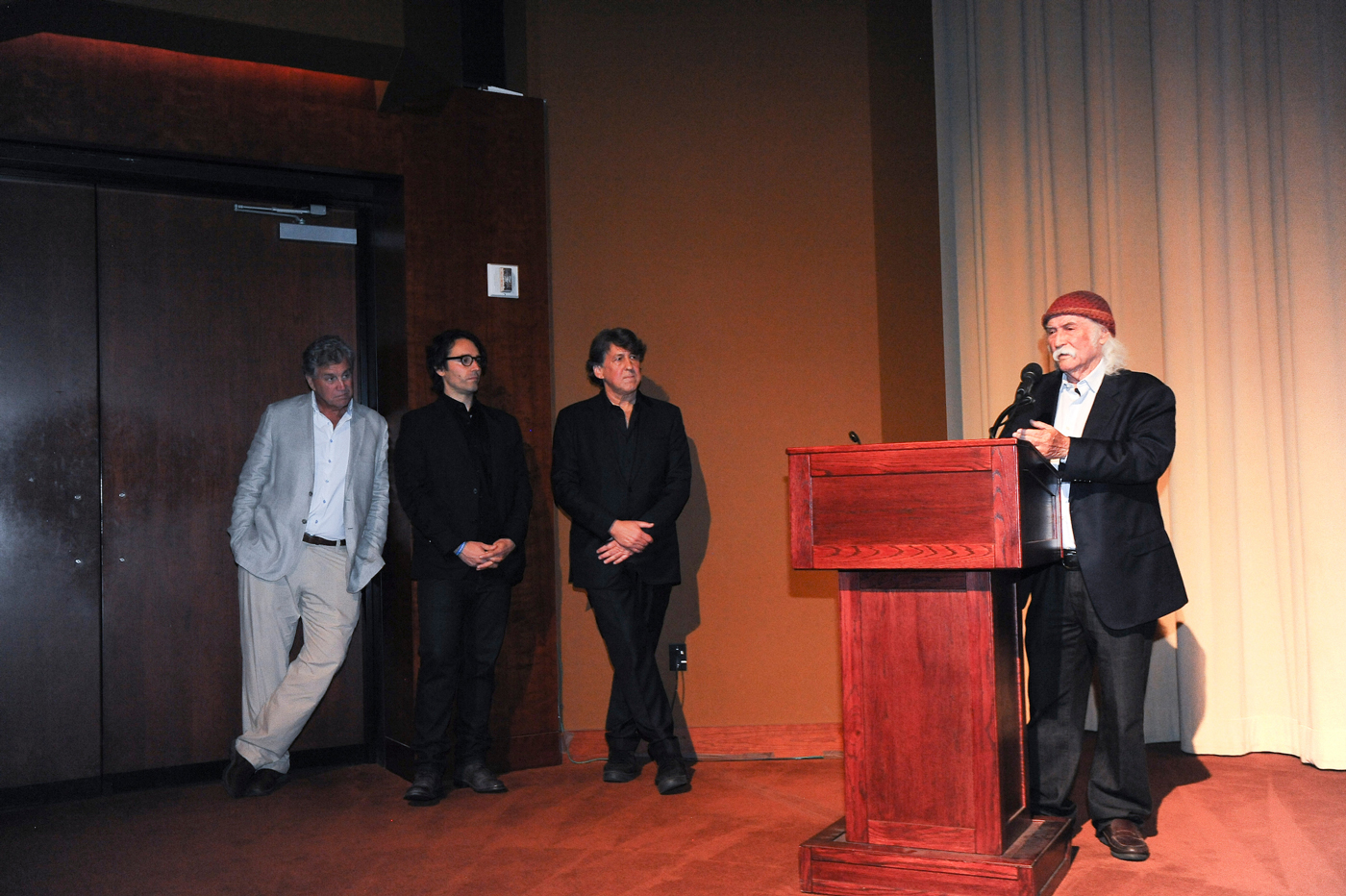