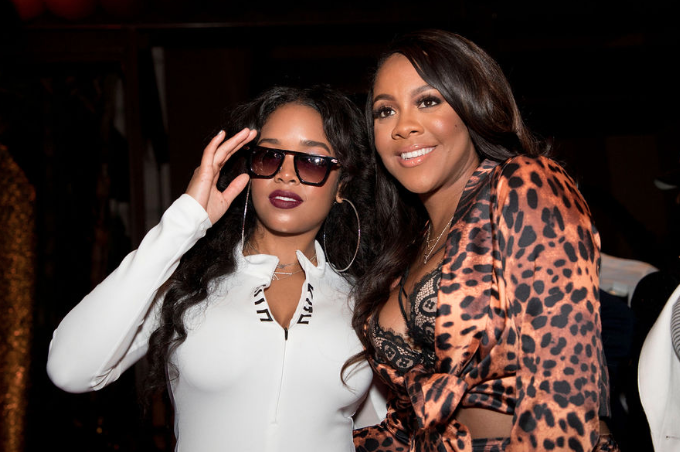 A TOAST TO YOUNG HOLLYWOOD

Guillotine Vodka had the privilege of being one of the official sponsors for “A Toast To Young Hollywood”, the most influential event during BET Award Weekend. The night was hosted by Miss Diddy and The Brand Group LA to commend top industry executives, influencers, musicians, athletes and entertainment professionals for their work in the past year. This black tie affair was held at Beverly Hills Four Seasons Culina Restaurant. Guillotine Vodka kicked off the night serving the brand’s specialty cocktails: the French Mule, the Sorbonne, and the classic Heritage neat, to A-list guests such as: Grammy award winning artists H.E.R., Mya and The Weeknd, host and radio personality Nick Cannon, “Shark Tank” and American investor Daymond John, TV personality from “Keeping Up With the Kardashians” Blac China, actor and star of HBO’s hit “Insecure” Sarunas Jackson, and many other talents. 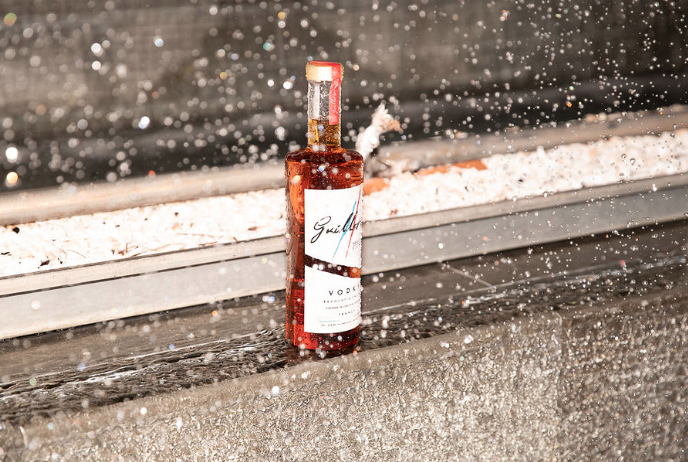 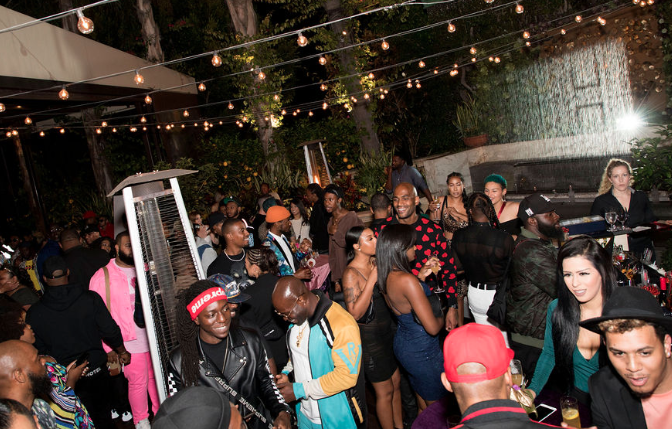 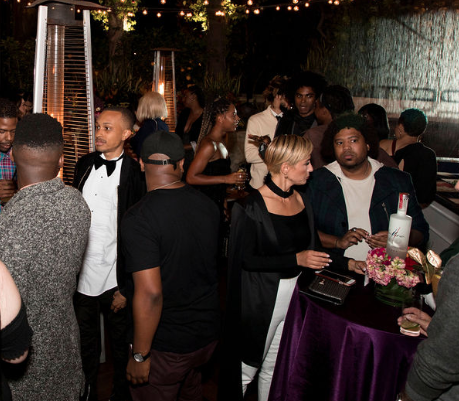 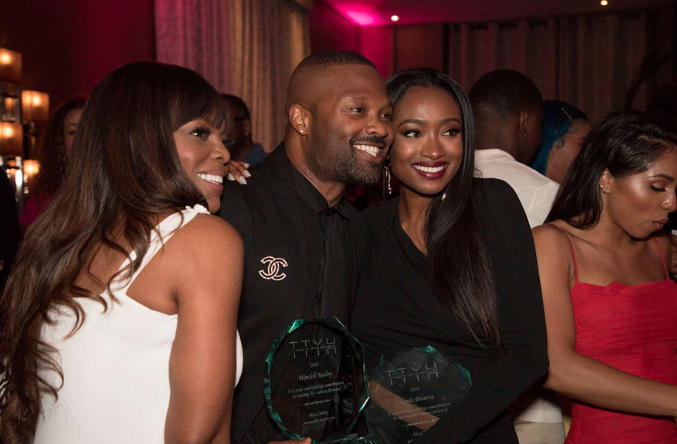