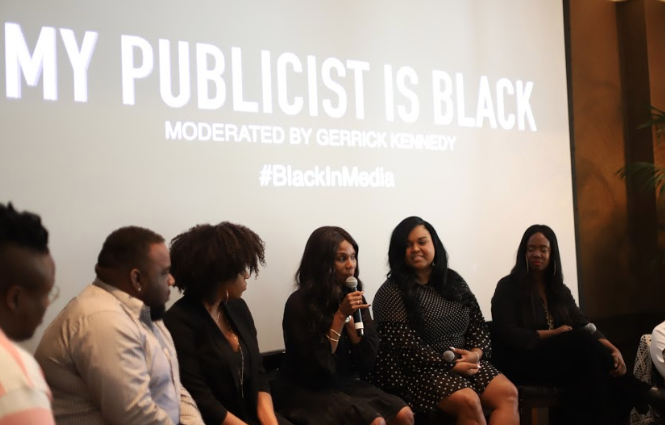 MY PUBLICIST IS BLACK, FOUR SEASONS

For Grammy Week, My Publicist is Black held “A discussion on the endangerment of Black representation in media” at the Four Seasons Hotel in Beverly Hills. Led by Beyonce’s publicist Yvette Noel-Schure, moderated by Gerrick Kennedy, and attended by guests such as Yvette Nicole Brown, the event was an opportunity for public relations executives and entertainment industry professionals to discuss the state of media and its historical gatekeepers. 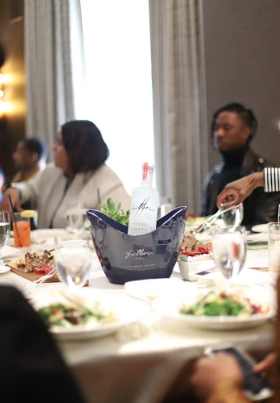 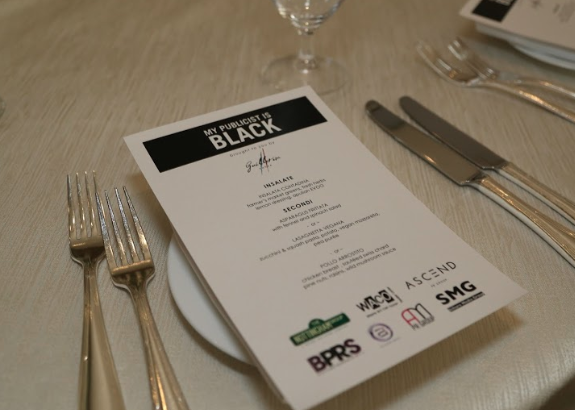 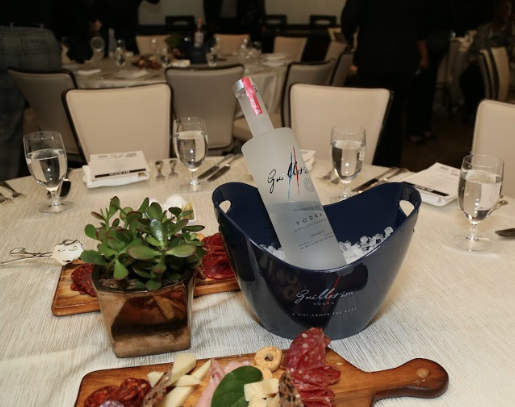 The event started as a midday cocktail party followed by a sit down brunch with a panel conversation that discussed how to come up with real solutions to move forward and make it easier for publicists, agents and managers of color to succeed in this day and age. 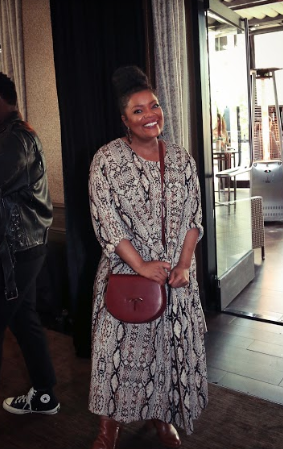 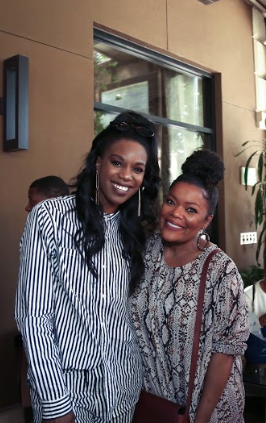 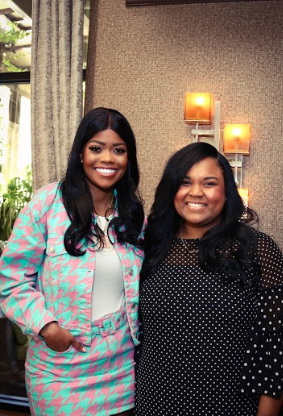 Both the cocktail and brunch portion of the event featured three Guillotine Vodka signature cocktails, though guests also had the opportunity to sample the smooth finish of Guillotine Heritage barrel-aged vodka. The event was a great turn out and featured on Bossip, The Chestnut Post and other notable publications.